Kimbolton Wines celebrated the launch of their new Ultra Premium Wine; The LG cabernet Sauvignon 2010 at a long lunch at The Bridge Hotel, Langhorne Creek on Sunday 6th August.  Dedicated to Nicole and Brad's father, Leonard George Case (L.G.) who was a successful Rifleman, representing Langhorne Creek, South Australia and Australia on numerous occasions, this prestigious wine has been made in extremely small quantities with bottles individually numbered, to celebrate Len's grapegrowing and Rifleman success.

Awarded 94 points in the recently released 2018 Halliday Wine Companion, this extremely rare wine is available for a limited time, and will reward careful cellaring until 2040. 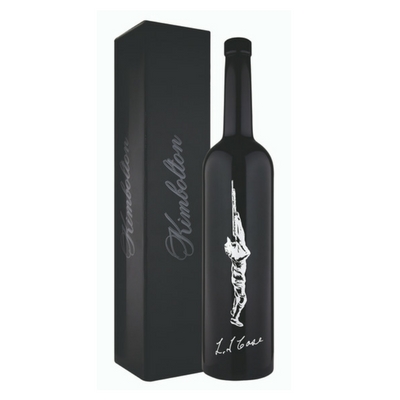 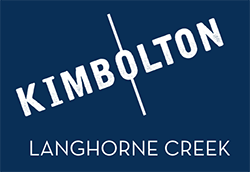